The KT12 was built on behalf of the German Navy in Italy at the OTO shipyards of Livorno. It was an armed, armored military ship, for the transport of heavy goods launched on May 19, 1943 intended for the transport of food, vehicles and fuel to North Africa. On her first trip she was attacked by the submarine Safari and hit by a torpedo at the bow. It went down immediately, while the rest of the ship began to burn and remained on the surface for 41 minutes before sinking.

REVIEW OF GIOVANNI MELE FROM OROSEI:

I was six years old and it was a nice morning in June. When we heard the explosion, my mother took us up the hill. We did not know what was going on, but we feared an attack on the nearby barracks. I climbed an almond tree to see the sea. It was quiet. The ship was already destroyed. Now without guidance, it burned, surrounded by a sea of ​​flames. The fuel, which was the main component of the cargo, spread on the surface of the water, causing the sea to burn brightly. All the adults in the village immediately went down to the beach. The plane that had accompanied the convoy repeatedly attacked the English submarine.

I remember the arrival of two military trucks in the village. Each of them brought 8-10 survivors. Although they were still alive, their bodies were full of oil and burned everywhere. During the following two weeks, the sea washed more and more victims of the sunken KT12 ashore. They were brought to the village cemetery by closed trucks, on behalf of the Orosei Regiment. Some were buried without a name.

The Safari shot three torpedoes, but only one hit the ship. The other two hit the beach, but did not explode. The slightly larger children played with them, sitting on them as if they were horses. After a few months, the military command announced that all the doors and windows of the homes had to remain closed, and then the two torpedoes were detonated.

FROM THE LOGBOOK OF ``SAFARI``

11:55 – We have a small merchant ship of 1200 tons (estimate exaggerated) sighted. At a remarkable speed, Capo Comino leaves behind and heads south, accompanied by a boat that resembles an e-boat (narrow speedboat).

12:26 – The engine room and the stern of the ship burn brightly. The load seems to consist of vehicles and fuel drums. The demolished parts of the ship float on the water surface. You can see the e-boat, as the oil-covered survivors get on board.

12:30 – We remain in position to possibly intervene with the cannon.

12:35 – The e-boat turns out to be an unarmed lifeboat, except for two machine guns. We decide to leave the lifeboat alone. We head for the open sea to dive for about five miles to a depth of 100 fathom (183 meters).

12:40 – Emerged at the periscope depth and the engines at half power. The lifeboat immediately opens fire.

14:15 – A white CANT Z506B flies towards the bay and drops a few bombs at a distance of five miles (a CANT Z506B three-engine seaplane, which is made of wood and intended for bombardment on the sea); Probably stationed in Olbia.

22:15 – We get back to the water surface and head for the open sea to recharge the batteries. 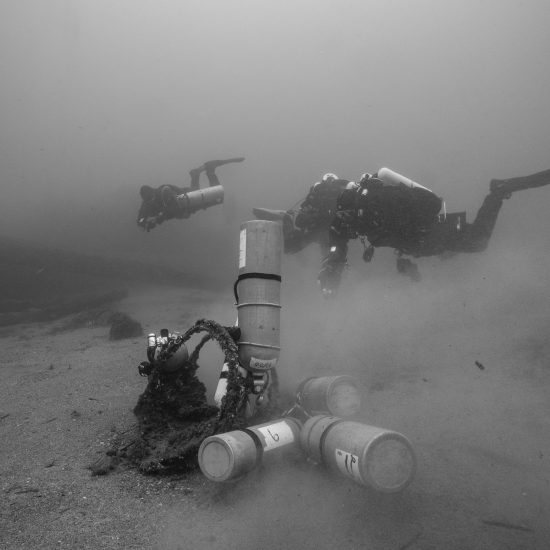 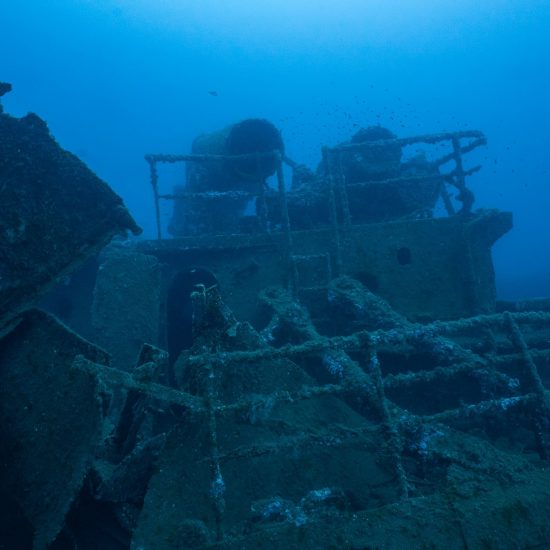 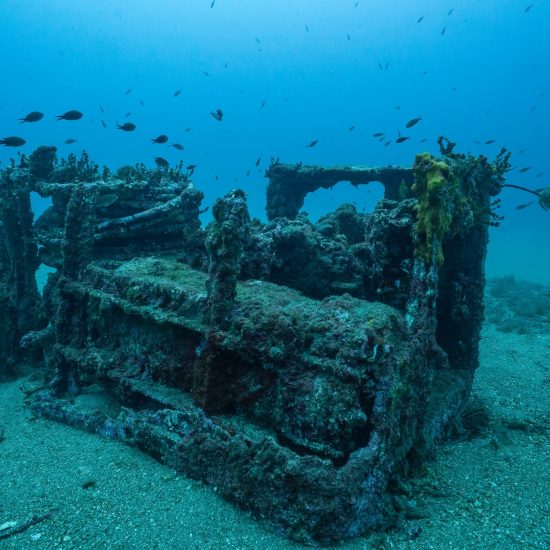 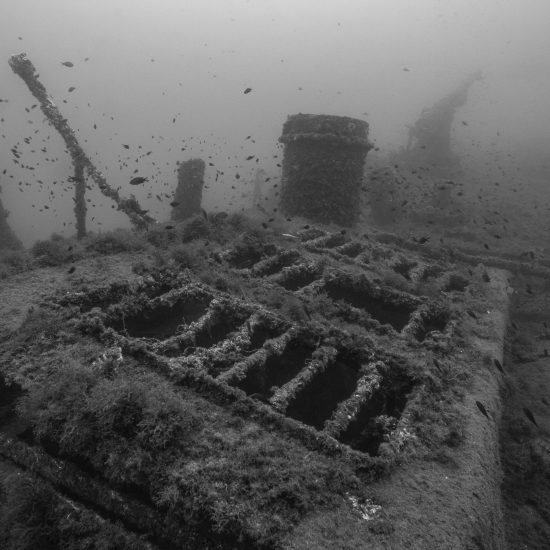 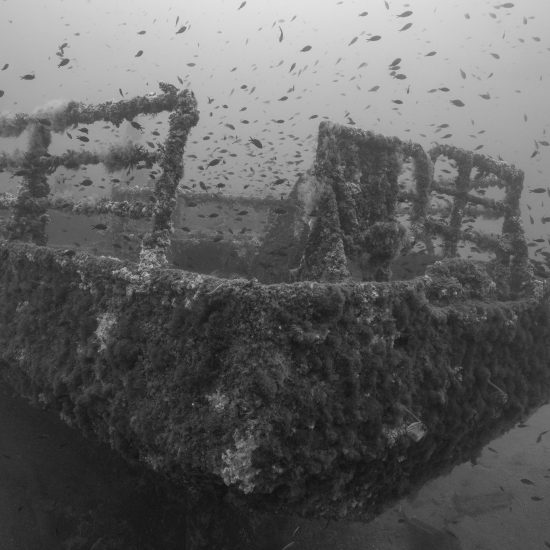 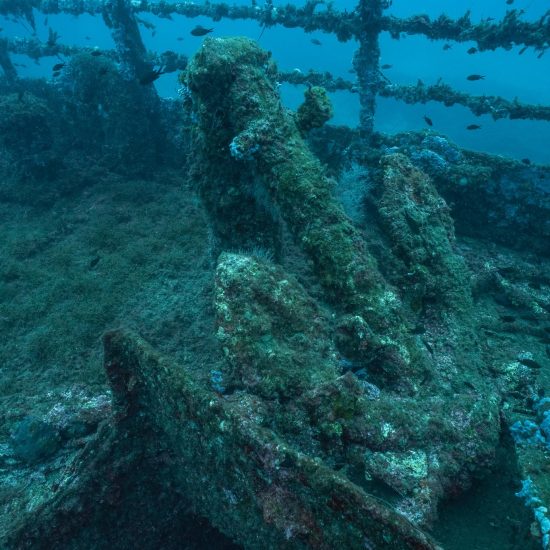 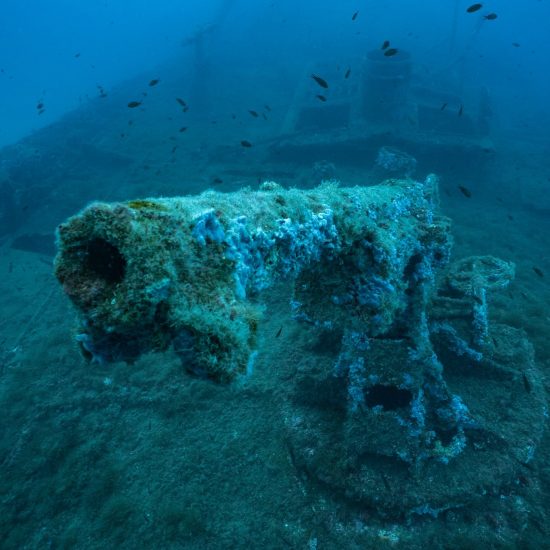 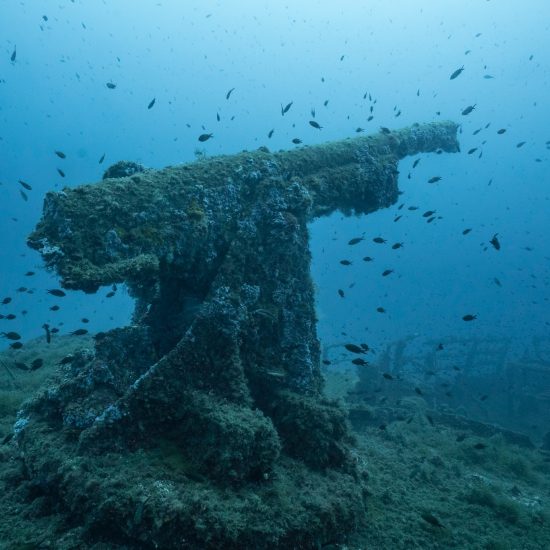 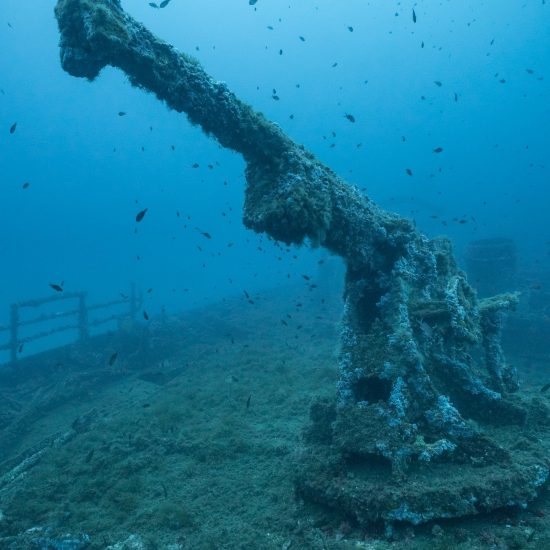 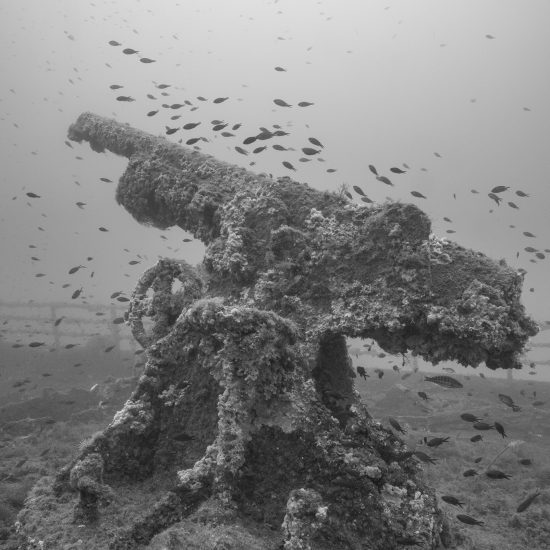 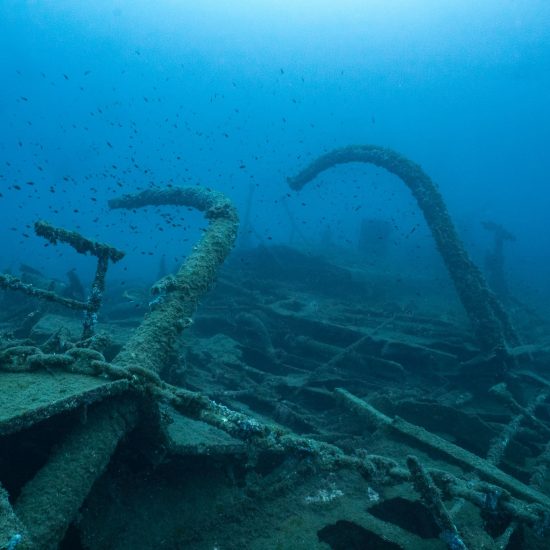 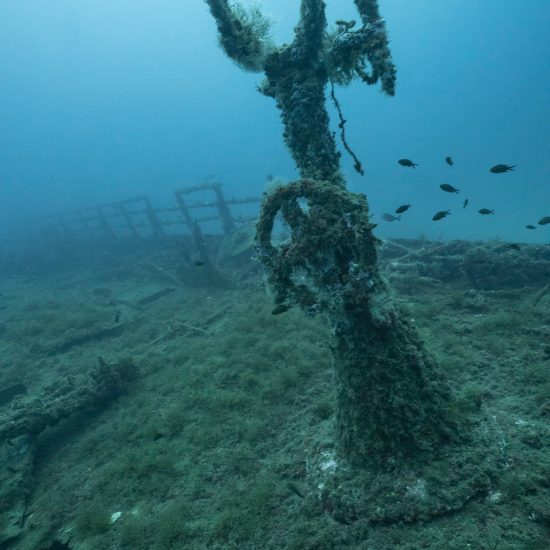