The “Ugo Bassi” was sunk on June 28, 1941 by a submarine of the English Navy called HMS Severn about 5 miles (185 degrees) from Capo Monte Santu in the “Golfo di Orosei” Sardinia (Italy). The ship was on its way to Gagliari in the south of Sardinia. On the way, the ship was torpedoed. However, the wreck still drifted for several hours on the water surface and burned. There was a current that day and the ship drifted off to the north. No one knew the actual time of sinking and location and therefore it disappeared in the sea for a long time.

On 16 October 2012, however, a fisherman (Gianni Monne) came to my dive center and told me he had coordinates of a virgin wreck at -90m and asked to do the first dive.

I said yes. We mixed our gases and set up our rebreathers to drive out the next day (17.10.2012) with the fisherman. We had a video camera and various GoPro’s to document the first dive (see video below). These shots are the first recordings and really show the first dive at the wreck, which was hidden untouched since 1941.

We offer dives to this wreck for experienced mixed divers and support the divers with our deco-rig station, gas for safety, and a support diver. The diving at the “Ugo Bassi” is not for beginners. Dive times of about 2h to 3h are normal to comply with a proper decompression procedure. The wreck is about 5 nautical miles away from Cala Gonone and lies in a transport route for large container ships and must therefore be planned precisely in advance. 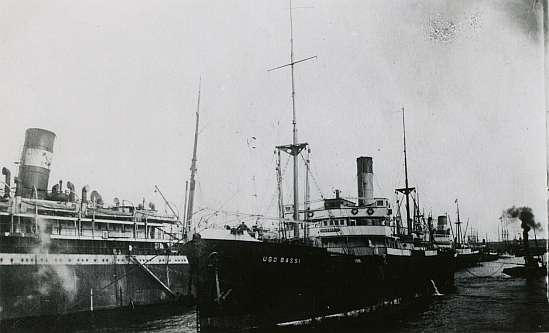 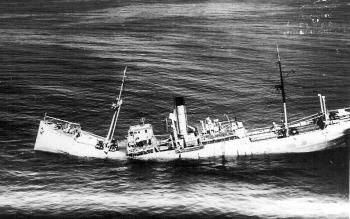 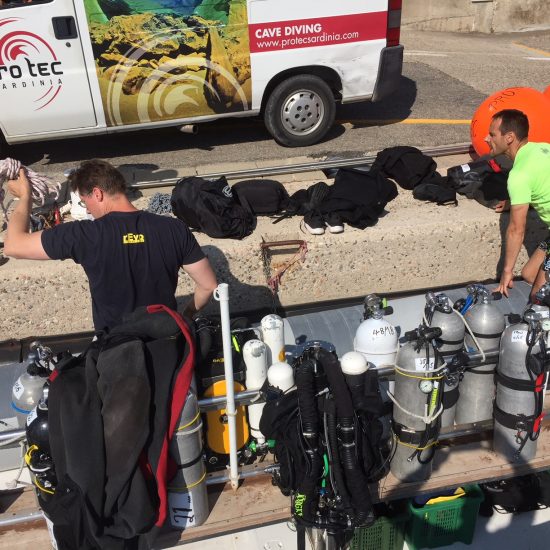 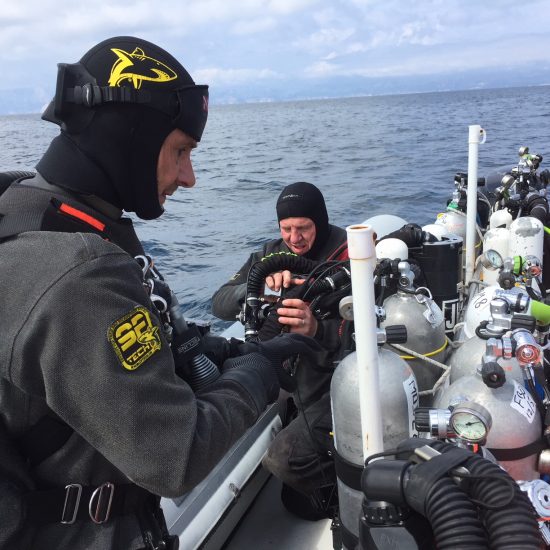 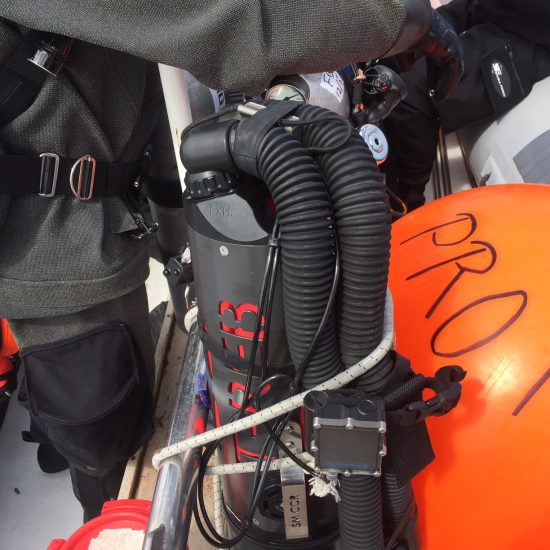 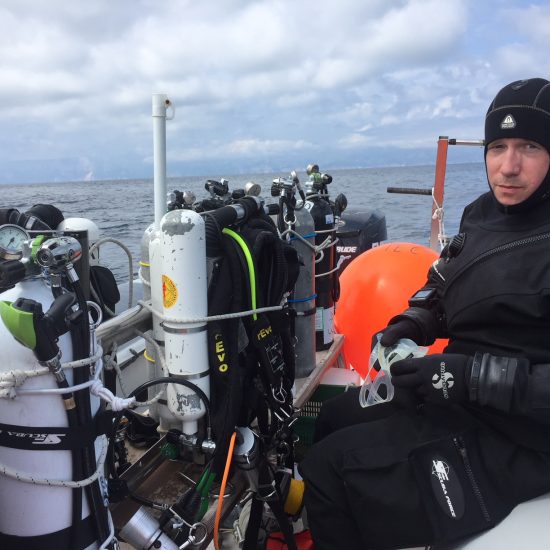 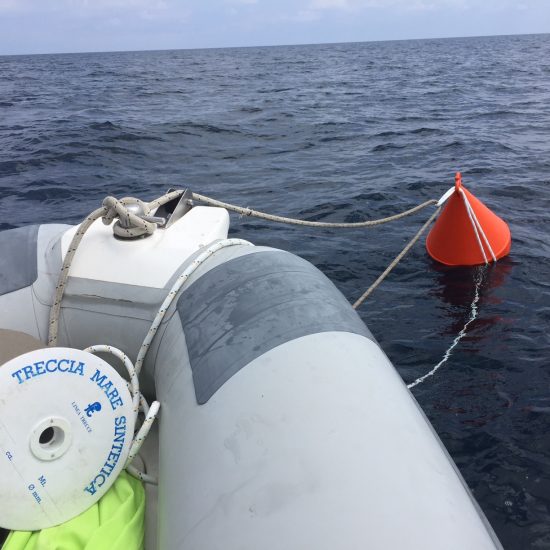 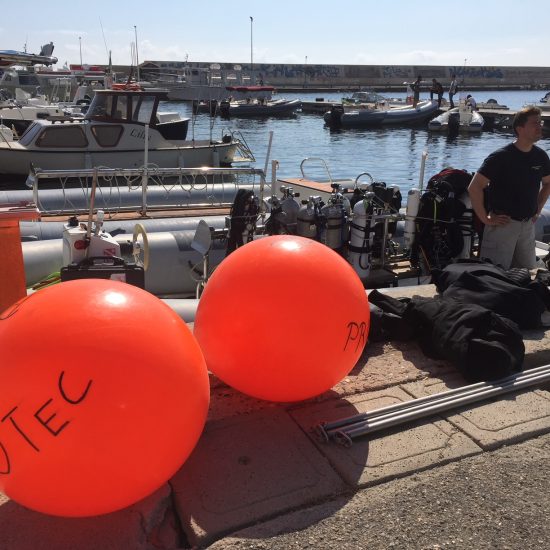